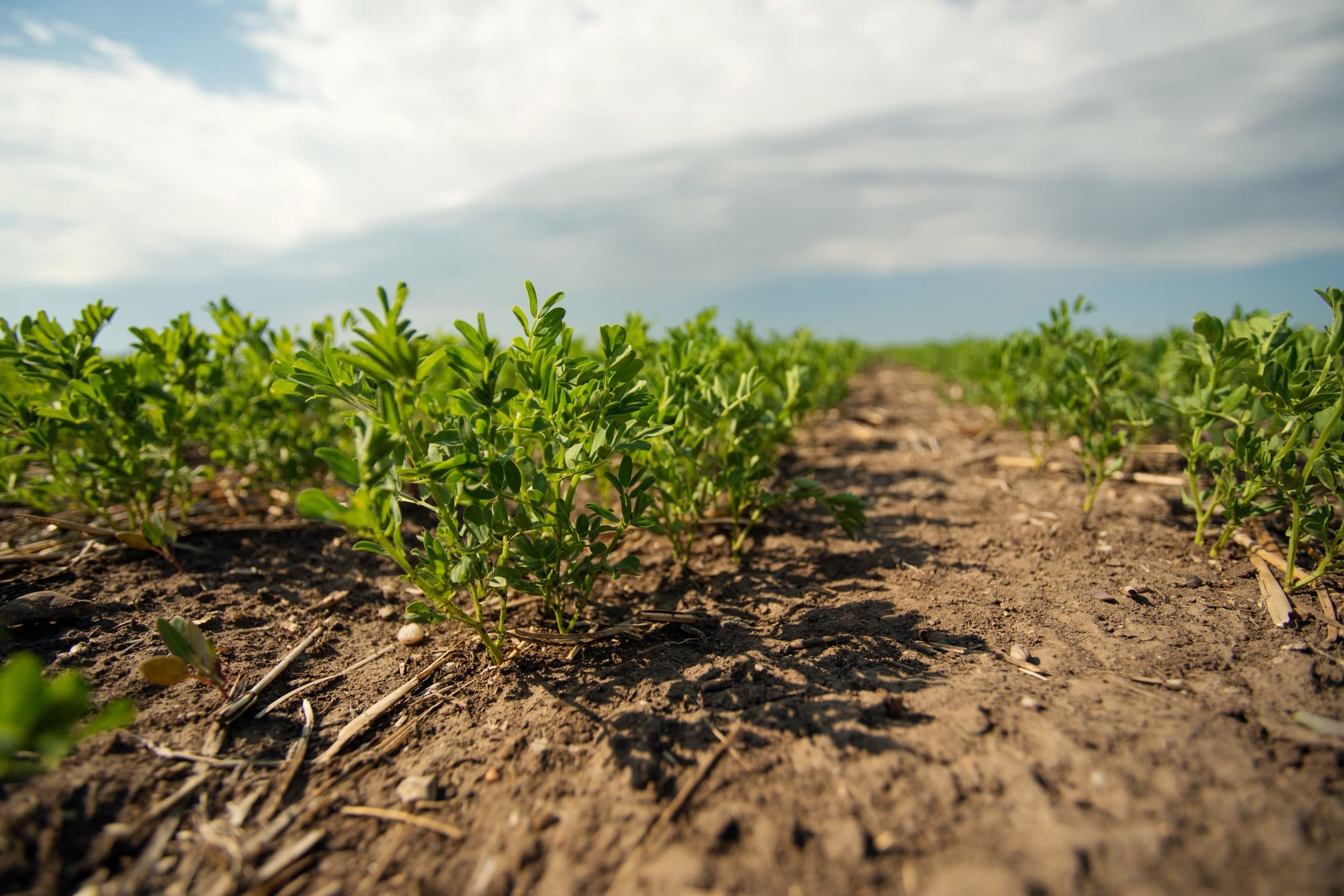 As we head into another season in the field, one crop expert says things are looking good for seeding this spring.  “Conditions look favourable,” says Daphne Cruise, a Crops Extension Specialist with Saskatchewan Agriculture.

“We don’t have excess moisture to be worried about. Although in some areas it’s dry, others it’s wet, for the most part, it should be fairly easy to go into the field when it comes to pulling the equipment through.”

But farmers should still use best practices when it comes to getting the crop in, she says.

Get the crop in early

The general rule for seeding timing is the sooner the better. “Soil temperature at five degrees is what we like to see for most crops,” says Daphne.

However, there are some exceptions. For example, soybeans need higher temperatures – ten degrees is recommended — in order to thrive and germinate. Daphne recommends checking with local crop extension specialists for specific recommendations per crop.

“If seeding too deep, it takes too much energy from the seed to get to the soil surface and – if and when it does – you have a weakened plant that is slow to grow and then it can die off.”

This can also make the seed more susceptible to disease, insects and other environmental threats.

Being mindful of which crops go in first and last is important, Daphne says, especially if you’re running into issues with the timing.

“If you are pressed for time and happen to skip pre-seed weed control, think about which crops have better in-crop weed control options and which crops are more susceptible to spring frost and harvest timing.”

For example, crops like canola are a bit more forgiving when it comes to in-crop herbicide application but lentils require more diligence.

Slow down! It’s a simple rule but can be difficult to put into practice, Daphne says.

“Sometimes at the end there’s a rush to get things in and then seeding depths can start to vary quite a bit and there can also be seed left on top of the soil.”

But taking your time and doing things right from the beginning is crucial in avoiding bigger issues later in the season.

Remember: some things are out of your control

It’s important to follow best practices as much as possible but it’s equally as important to remember that some factors are just out of your control.

“In the end it all depends on weather,” Daphne says. “You can only plan and risk assess so much and in the end, it’s the weather that will deal the cards.”

Also remember that every year is different and things are always changing. For example, two years ago in Saskatchewan, the crop was in early but then harvest didn’t finish until mid-November.

“So just because you’re in early doesn’t mean you’re going to be out early,” she says.

For more information about best practices for seeding, contact your local Ministry of Agriculture specialist.