CANADIAN WHEAT BOARD PASSES ON FARMERS OF NORTH AMERICA’S PROPOSAL 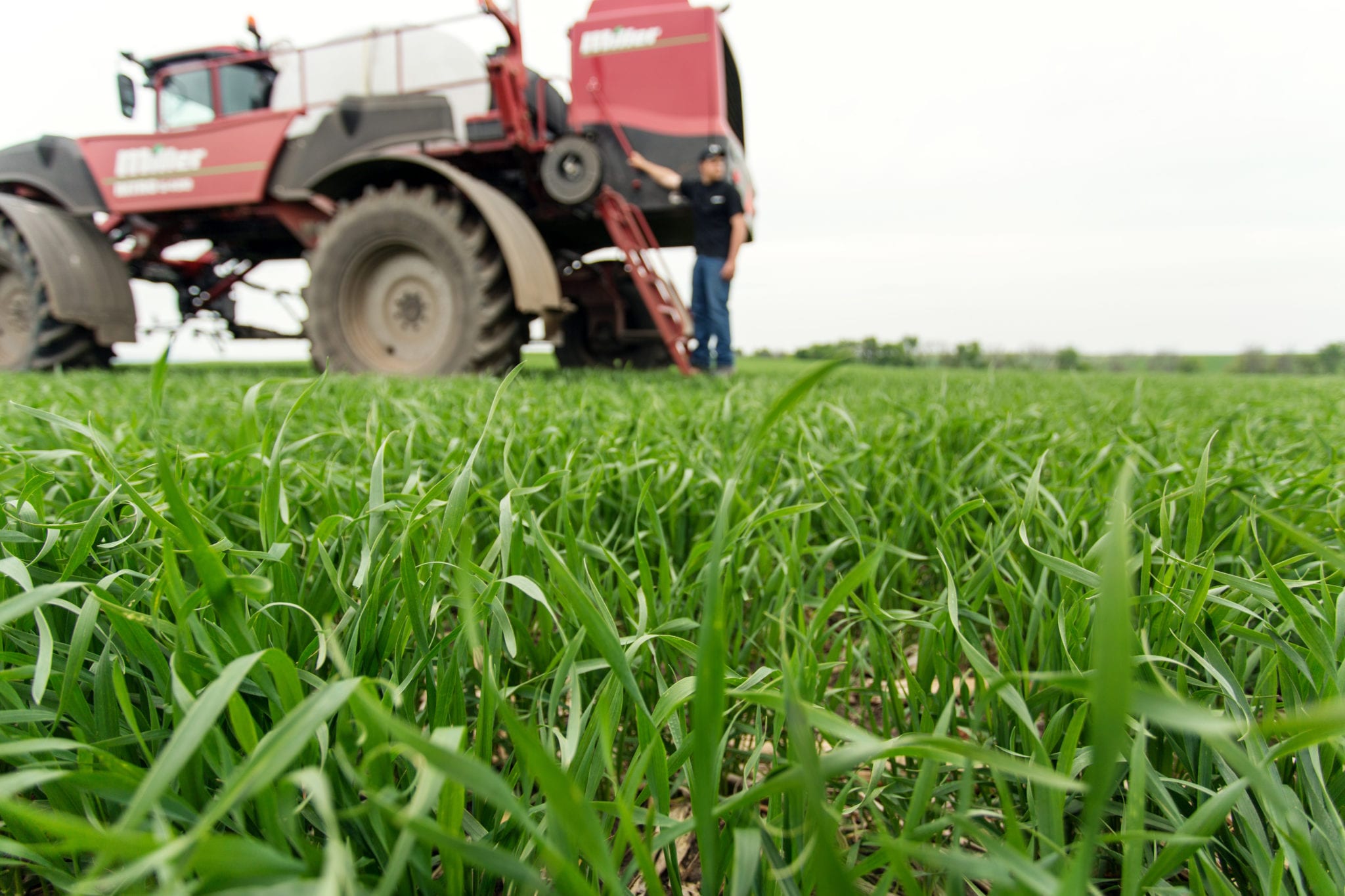 Ag input buying group Farmers of North America (FNA) says its proposal to buy the grain firm formerly known as the Canadian Wheat Board has been rebuffed.

Saskatoon-based FNA said Monday its proposal — which called for CWB’s assets to become part of an farmer-owned grain handling and fertilizer manufacturing and marketing organization dubbed Genesis Grain and Fertilizer — was “rejected by CWB management” in a phone call with FNA officials last week.

FNA and a sister company, AgraCity, earlier this month went to Ottawa urging officials with Agriculture and Agri-Food Canada and staff from Agriculture Minister Gerry Ritz’s office to spot them another six weeks to two months, in which farmers could “fully assess” their ability to invest in the Genesis proposal.