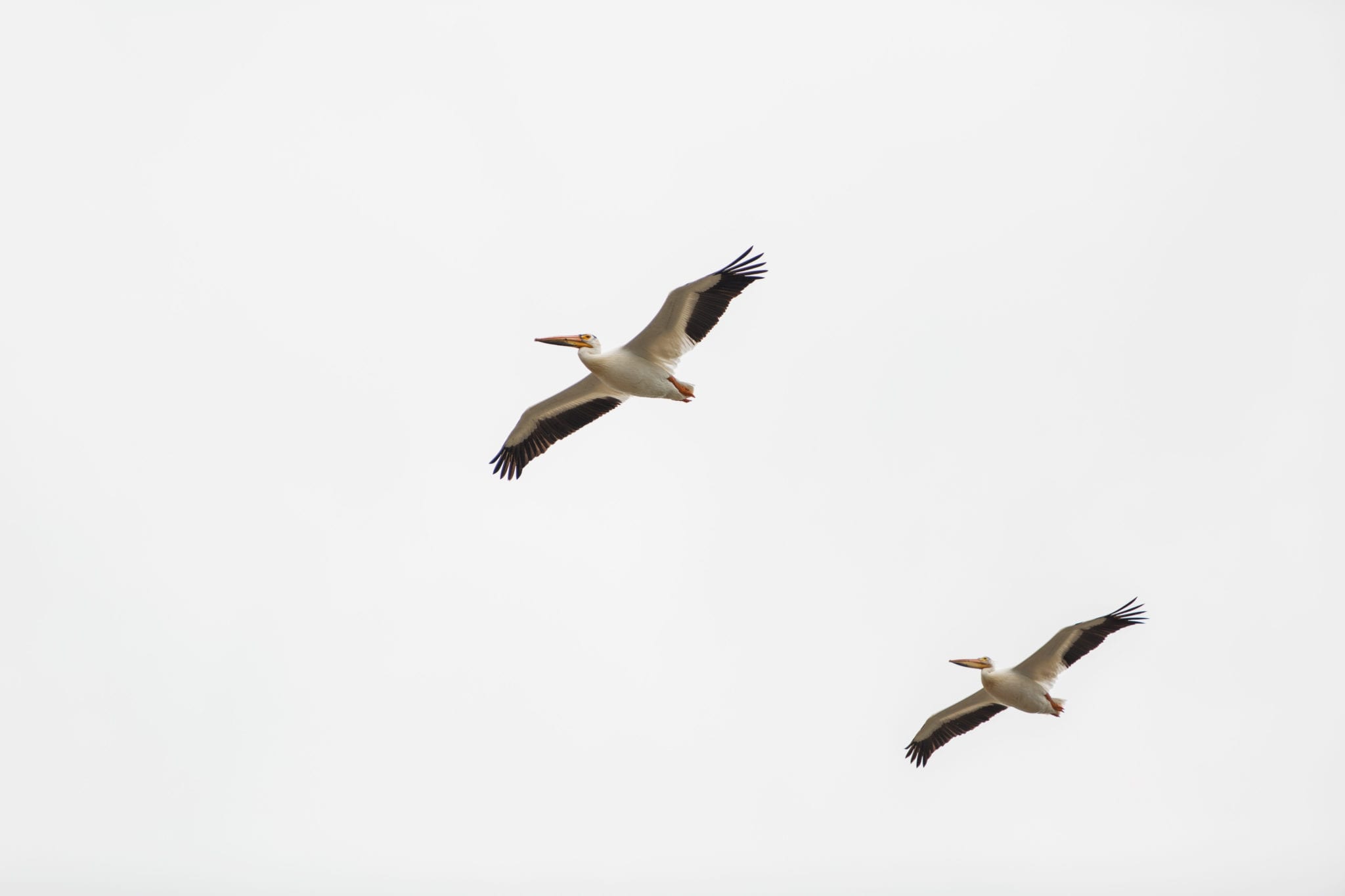 November started where October left off, nice and warm.

During the first week or so, temperatures right across the Prairies were running a good 5° above average. Edmonton saw highs in the low double digits on Nov. 6, while Calgary saw temperatures soar to  16 C on the same day. Regina topped out at 12 C on the  1st of the month, with  Winnipeg seeing daytime highs right around 10 C on a couple of days.

All in all it was looking like winter was going to take its sweet time moving in.

Then came the second week of November and the remnants of a powerful typhoon over the Pacific turned into one of the strongest storm systems ever recorded in the Gulf of Alaska. This system, in turn, influenced the weather across North America, causing a strong ridge of high pressure to build along the west coast and a deep trough of low pressure to form over the western half of the continent. The end result was a pattern that allowed cold arctic air to pour southwards bringing some record-breaking cold  temperatures from Alberta eastwards.

Needless to say, when all the numbers for the month were added up, all three Prairie provinces reported well-below-average temperatures. Calgary, Edmonton, and Peace River reported mean monthly temperatures that were about 2.5 C below the long-term average, Regina recorded a mean monthly temperature that was 3.0 C colder than average, while Saskatoon was not far behind with a recording of 2.6 C below average. In Manitoba it was even colder, with Winnipeg reporting a  mean temperature that was 3.4 C below average. Dauphin was the cold spot, with a  mean monthly November temperature of -9.1 C  which was 3.8 C colder than average.