It Doesn’t Matter Where You Farm – Mother Nature Rules 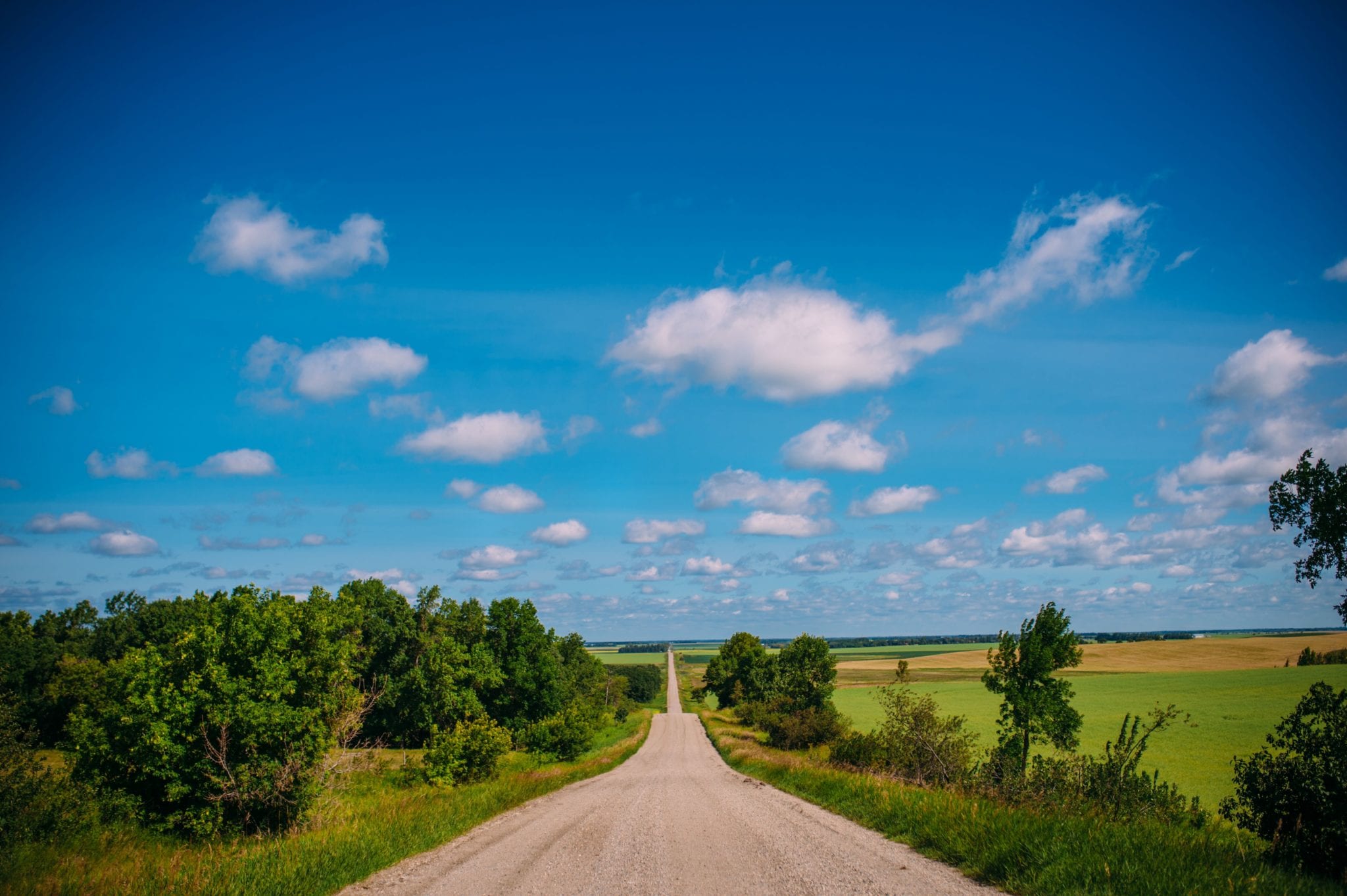 For two growers on different sides of the globe, it’s the middle of their growing season.  For Watrous, Saskatchewan grower Steve Leslie it is the heat of summer. In Gollan, New South Wales Australia, Farmer Nathan Simpson, it’s right in the middle of the winter. One thing they definitely have in common – both growers are hoping for rain. 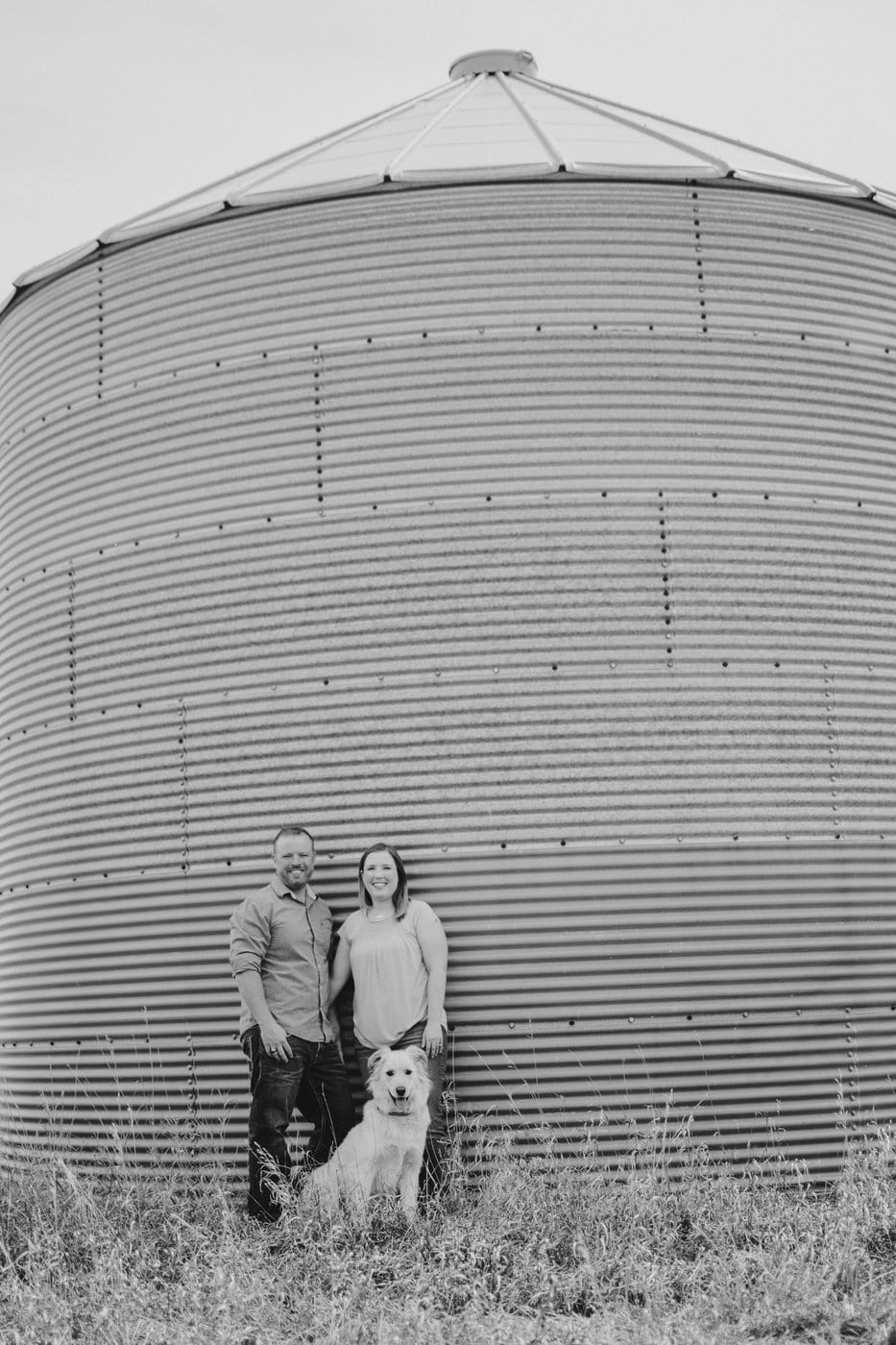 “We really haven’t had any rain in the last two years, so we are deep in a raging drought right now,” says Simpson. “We can only grow in the winter. Last summer, for example, we had 35 days over 40 degrees and no rain at all – nothing grows here in the summer under those conditions. The last couple of years we have had no stored moisture over the winter, so we just really need this drought to end.”

While things aren’t as dire in Saskatchewan, Leslie is also watching the rain gauge and hoping for a little more water. With minimal snow over the winter months, they had no early season moisture at seeding. A cold spring also meant soil temperatures were well below the ideal 10 degrees when they put in the crop.

“We didn’t get any rain that mattered until June 20th and we started seeding May 4th,” he says. “The soil was still really cold, but there was no snow on the ground so we wanted to catch whatever moisture we could. But emergence was really slow so we really just hope there is no early frost as we need some more time for this crop to mature.” 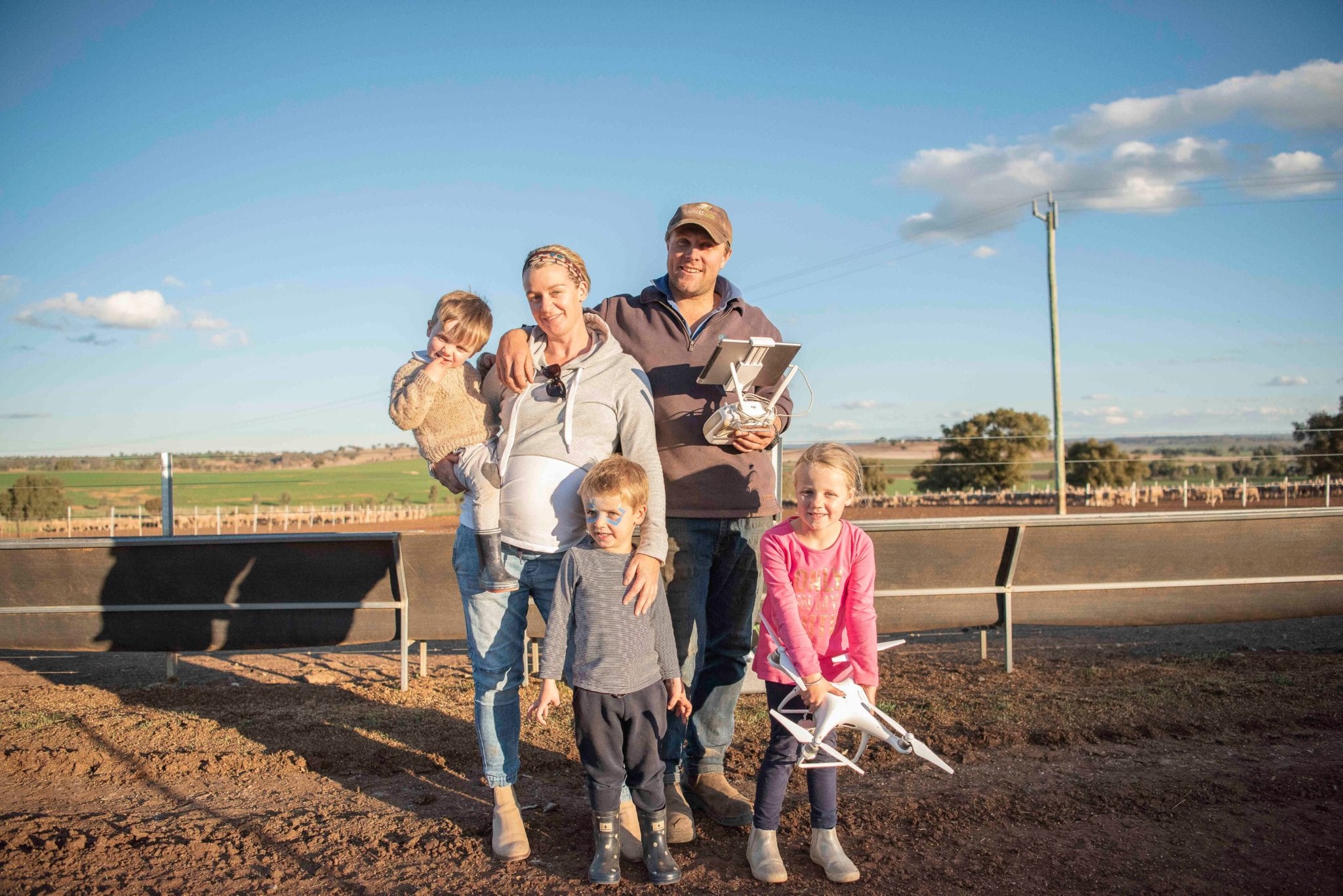 Aside from a lack of moisture, in recent years herbicide resistance has become a big management concern for Simpson’s operation and they have learned to adapt to it through non-chemical methods.

“We use one method of harvest weed seed control called narrow windrow burning. This is where we harvest the crop 250mm off the ground which captures the majority of weed seeds, and drop that residue into a narrow windrow, then we burn the row just before we sow the crop,” says Simpson. “We also add hay crops into the rotation and then we move the lambs in there to manage the weed/crop regrowth, therefore achieving no weed seed set. When you have herbicide resistance you have to think outside the box and be strategic about how you manage your weeds.”

Insects are also usually a worry this time of year for Leslie’s farm, but so far he’s been lucky and has dodged the aphids and wheat midge that can be problematic. “We also have learned during bad disease years that if a crop looks good, spraying for diseases like fusarium head blight on wheat or sclerotinia in canola should be done because it can be so damaging,” he says.

All In The Family

Both growers are working on farms that have been in their families for generations. Simpson’s Binginbar Farms is 151 years old. On their 8027 acres, they have about 6792 acres of arable land on which they graze and grow a mix of wheat, barley and canola. They also have a feedlot that last year finished 41,000 lambs.

Leslie’s farm was homesteaded by his great-grandfather who came to Canada from Scotland in 1905, and he is currently the fourth generation to work Grip Fast Farms. Along with his father, Leslie seeds 5000 acres of land they own and rent, and he also runs a 150 head cow/calf operation on pasture land.

Leslie says that their farm is in a good place right now and they have been happy with their growth strategy. “I am one to stop and smell the roses and right now things are looking strong,” he says. “My parents are headed into retirement so we have been working on that transition. We have a succession plan in place, and we’ve met some of our growth targets already, but we want to make sure our pace of growth doesn’t mess up their retirement.”

Simpson says he feels the biggest change to his farm has already happened, when they started grazing their sheep on the crop, which helps save on feed costs. There was a steep learning curve that came with learning the timing of when to take the sheep off the land so they wouldn’t lose yield or gross margin.

“We are always looking at new ideas, such as drone technology and moisture sensors for better fertilizer application,” he says. “We would be trying a lot more things if we just had the weather,” he says. “There is a lot of new technology out there, but you need a good season to be willing to take that risk.”