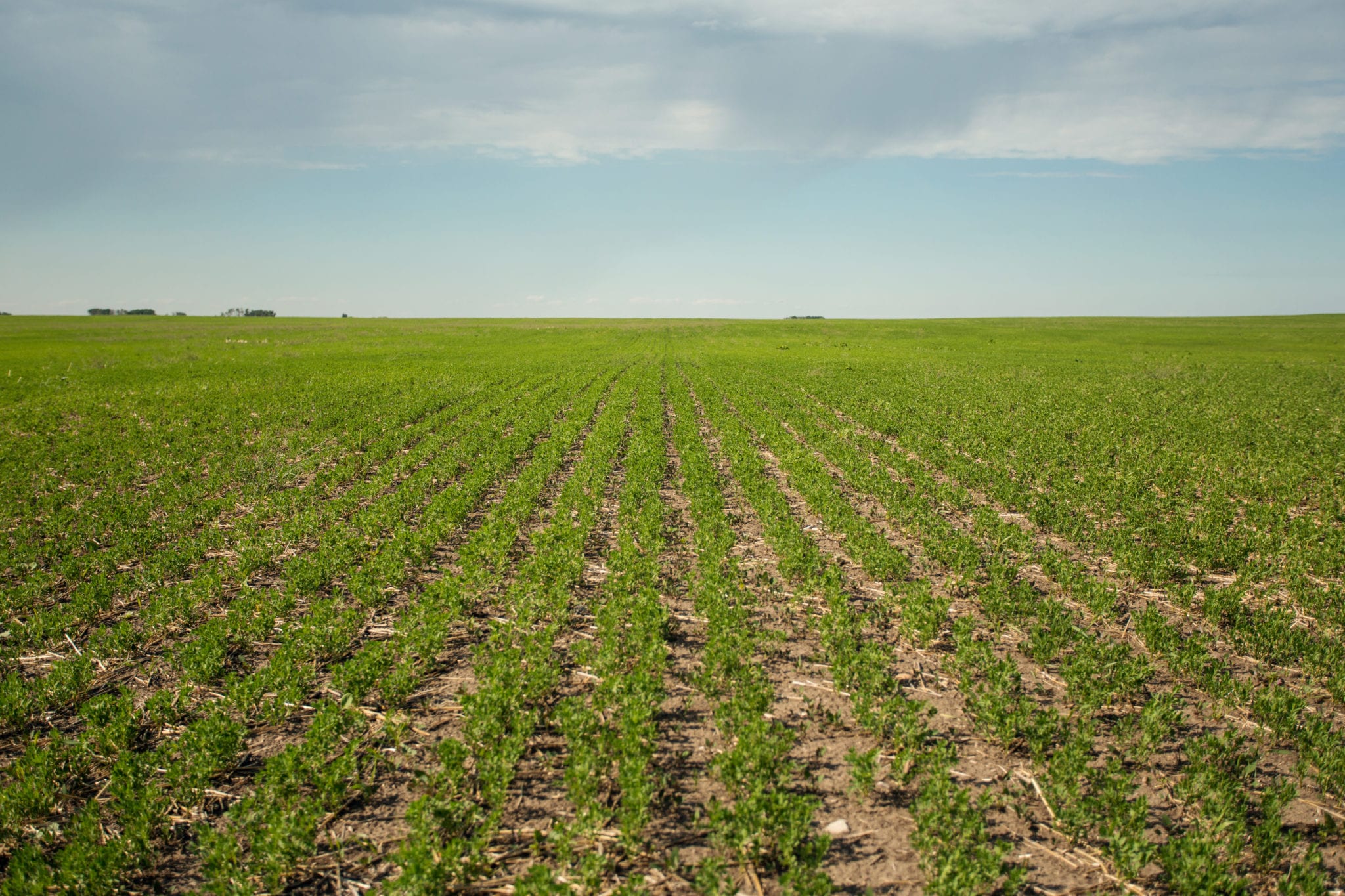 The grain company formerly known as the Canadian Wheat Board expects to have its first of two laker vessels in Canadian waters by the end of the year.

CWB announced Monday it took delivery of the first vessel, an Equinox-class boat dubbed the Marquis, effective Oct. 31, and expects it to sail through the Panama Canal and up the Atlantic to the St. Lawrence Seaway by the end of December.

CWB has previously estimated its investment — valued at about $65 million when announced in early 2011 — would yield about $10 million per year in its grain pools after operation and maintenance costs. CWB at the time estimated Great Lakes freight alone costs Prairie farmers up to $75 million per year.

Equinox vessels are considered the “next generation” of Great Lakes bulk carriers for their ability to carry more cargo, sail faster and consume less fuel than their predecessors, plus their exhaust scrubbing systems designed to remove 97 per cent of sulphur oxide emissions generated by the vessel engines, CWB said.