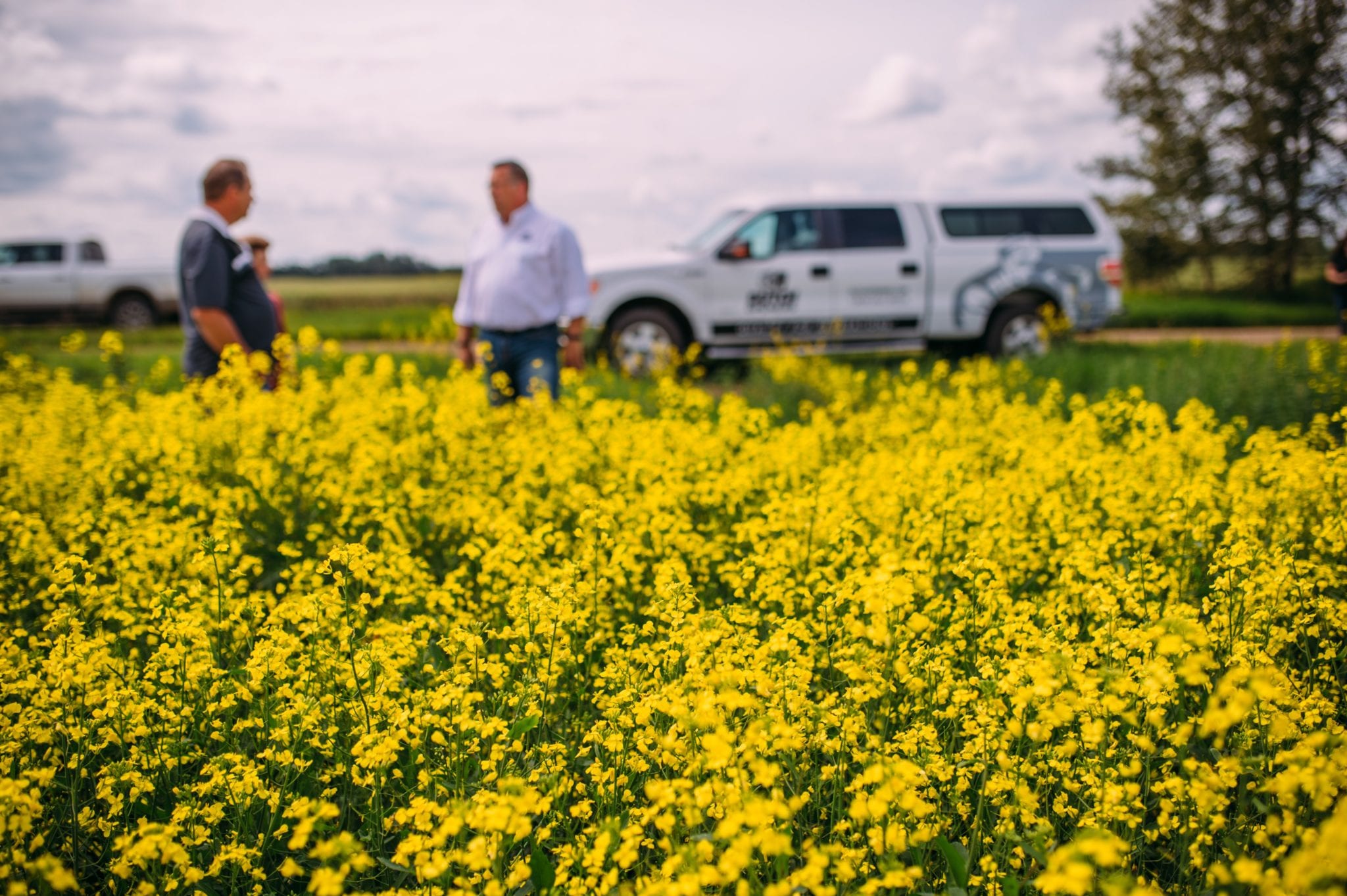 China’s ban on canola imports from Canada has been bad news for canola prices and for canola farmers. But what will be the immediate impact on the 2019 growing season? One grower says that from what he’s seen, not much.

“Our canola seed was bought last year and we didn’t change our plans for this year,” says Garry Weigum, a pedigreed seed grower from Three Hills, Alberta. “For most growers, their rotation is set at least a year in advance and while you can make a few adjustments in-season, I don’t think there will be a huge change in canola grown this year.”

Canola production numbers are certainly down over 2018, with seeding intentions estimated at 1.5 million acres below 2017 levels. While the Chinese ban on canola imports may be the cause of the decline, the resulting drop in canola prices by $2/bushel is of more immediate concern for farmers, especially those with grain stored from the previous growing season or those without established contracts for this year.

“Many growers will have contracted a portion of their canola for 2019, which offers them some protection against the drop in canola prices,” says Neil Clark, an agronomist with Agronomy Central. “In that case, it will be up to the grain companies to figure out the markets in the fall. Things could change by then, depending on international politics, Canada’s federal election or demand in China. But many growers this year have some protection for their crop.”

Protecting one of Canada’s most important crops

Canada is the largest canola producer in the world. According to Statistics Canada, more than 23 million acres were grown in this country last year, contributing $26 billion to the Canadian economy. China has traditionally been the largest customer for Canadian canola, purchasing 40 percent of Canada’s canola crop. China suspended canola imports form Canada in March, ostensibly due to concerns over pests, which Canada disputes.

The Canadian government has announced credit support to canola producers as well as increased efforts to expand Canada’s export marketing to other Asian countries. “Timely action to help producers deal with unprecedented uncertainty is good news,” says Jim Everson, president of the Canola Council of Canada in a media statement. “With our largest market for canola seed effectively closed, it’s important for everyone that producers can pay their bills while efforts are made to resolve the issue.”

Sticking to the plan

Clark said that most canola growers’ investment into seed was made long before the ban came into effect and, while some seed can and has been returned to seed retailers, he hasn’t seen that happen on a wide scale. “Many of my customers are still holding out hope that the market will adjust this year,” he says. “Flooding in the US has meant they won’t be able to seed as much of their soybean crop, so there may not be enough supply to keep with demand for soybean meal, increasing demand for canola meal. We are barely keeping up with demand now even with these disputes.”

He also says that rotations are a big consideration for this growing season. “Growers can make a poor agronomic decision in their rotation for a single year if they have to, but they really don’t want to do it,” he says. “They have set up their programming with their chemical companies to get the best performance out of their crop, so they don’t want to react too quickly.”

Weigum also sells seed for crops other than canola and says that he expected an uptick into rotational crops such as flax, but he hasn’t seen a change year-over-year. “With higher value canola seed, growers buy early as they want to make sure they get the varieties they want before they sell out,” he says. “They can return a couple of bags if they overestimate how much they want to grow, but you generally don’t see them making huge shifts.”

Weigum predicts many growers without canola contracts will fill their seed storage this fall and wait out any price dips or political uncertainty from the trade ban. “It’ll be next year when you really see a big impact from this ban if it continues,” he says. “We’re not going to lose money on canola, and if our bins are full in the fall and prices are below $10, then we’ll be looking at another crop. But farmers are optimistic. We don’t have control over the politics but we’re hopeful things will get better before we have to make any big decisions.” 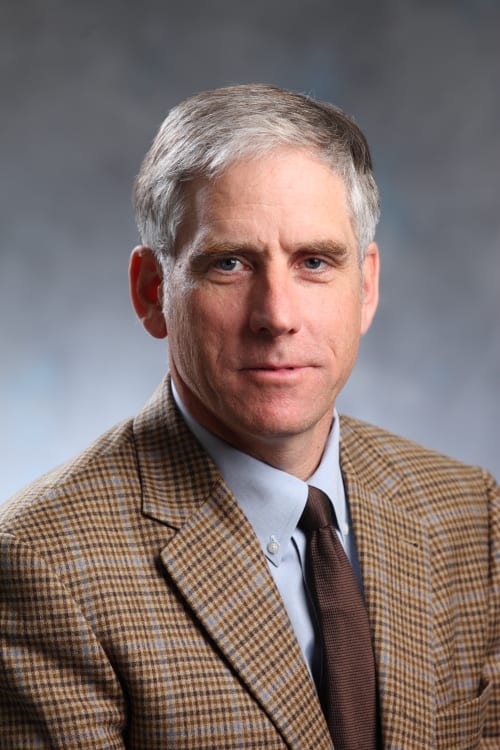