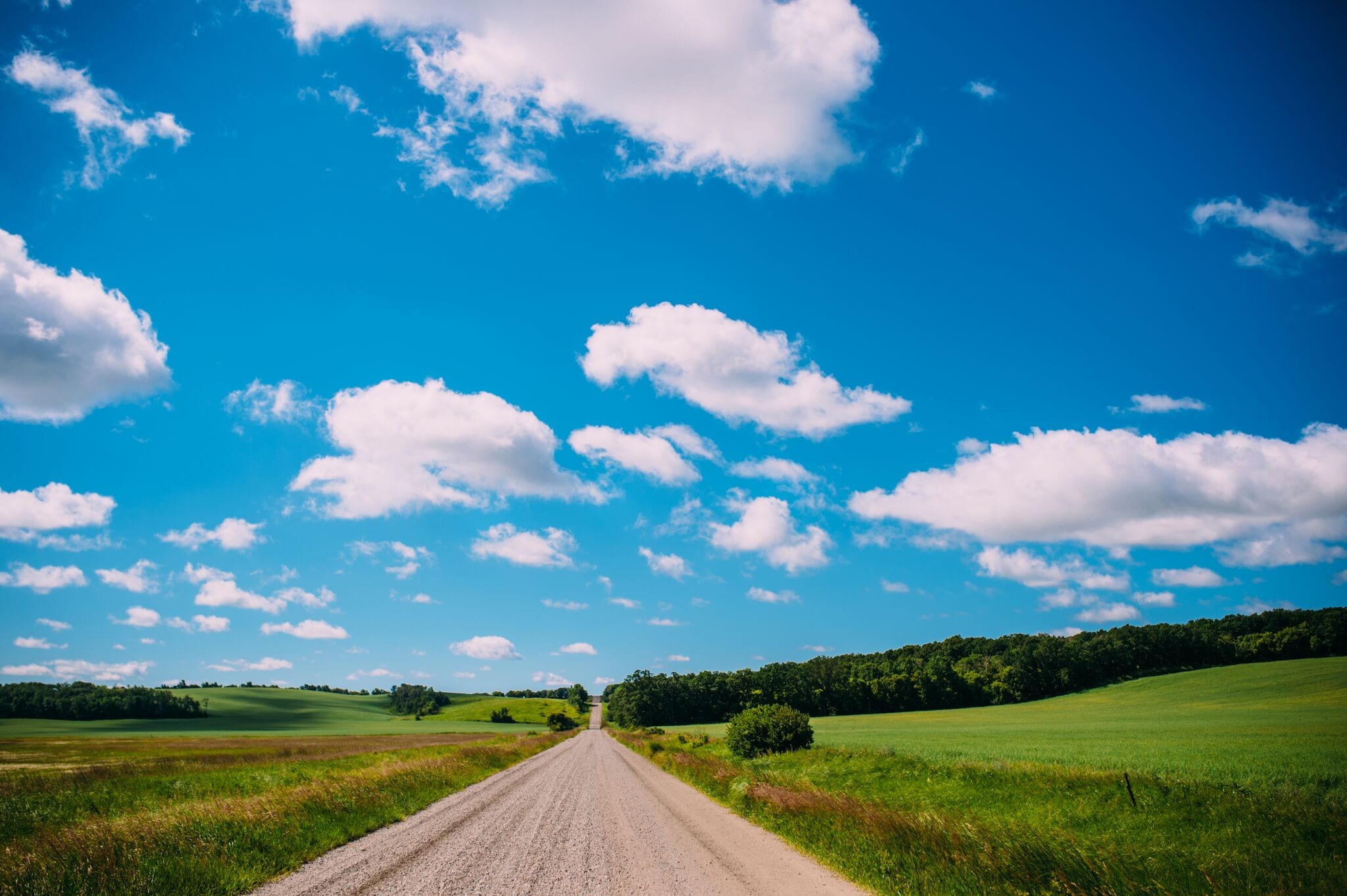 In 2017, something big happened in the area of mental health for Canadian farmers: people started talking about it.

And one of the instigating factors behind it was that Kim Keller got pissed off. 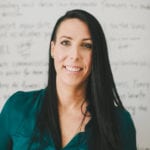 Keller, a farmer and advocate, had been trying to raise awareness on the topic of farmers’ mental health for many years. She became frustrated one day when a stranger reached out to her privately on Twitter looking for help.

“He had lost a farming client to suicide and was looking for help for the family and other farmers who might need support, and I couldn’t give him any different resources or information that I could have given him two years prior.”

“It pissed me off that nothing had changed.”

In response to this, she drafted a series of tweets on the topic and ran them by her friend and long-time creative collaborator, Himanshu Singh. He told her to send them out.

The response was greater than either of them could have ever imagined.

“It’s absolutely incredible, the amount of people who reached out to us – people they’ve never met – by text or email and basically shared their whole story with us. In lots of cases, that’s the first time these people have even talked about it or shared anything about their life or experience in regard to mental health.”

There is one occasion in particular that stands out in Kim’s mind. She was speaking at an event in the fall of 2017 on the topic of mental health for farmers and, afterwards, a gentleman who was in his mid-70s stood up in front of the audience and said “…it’s about damn time.”

“He held up both his hands and said ‘if I were to count the number of people I’ve lost to suicide on my hands, I’d run out of fingers.’”

“That’s what sticks out in my head,” says Kim. “That’s what I think about every day: how do we stop the next generation from being able to stand up and say that same thing?”

Although Kim was surprised by the response she received to her tweets, statistics show that the problem is prevalent in the farming industry. A 2015 University of Guelph survey of Canadian farmers showed alarmingly high rates of depression, anxiety, high stress and emotional exhaustion.

With this in mind, Kim and Himanshu decided to do more. Along with Lesley Rae Kelly and Kirk Muyres, they launched “Do More Ag” earlier this year to provide the industry with a resource to encourage, support and empower Canadian farmers to take care of their mental wellbeing.

Since the launch, the response has been overwhelming, Kim says, from online conversations to media headlines to financial support (the organization already has more than 30 corporate and community partners).

“I didn’t expect this much coverage, this much support. You can go on to social media and see farmers actually talking about mental health and a year ago that wasn’t happening.”

“Obviously this speaks to the fact that this is absolutely needed across the industry and we’re at a point where we realized that we can’t afford to not talk about it and can’t afford to keep ignoring it.”

Do More Ag has three missions: to drive awareness and education around mental health for farmers; to create a community where people can connect and find relevant resources; and to support research on the topic that benefits farmers and grows the body of knowledge.

Kim and her partners hope to begin to carry out these initiatives more actively in the next year. But in the meantime, she has a message for everyone within the agriculture community for how they can help:

“We all have the capacity to reach out to someone that might require support and just be there to listen if they need to talk. But you also need to make sure you’re only supporting within your means. We are not therapists, counselors, or doctors, so often that means listening and then encouraging them to reach out to proper professional supports.”