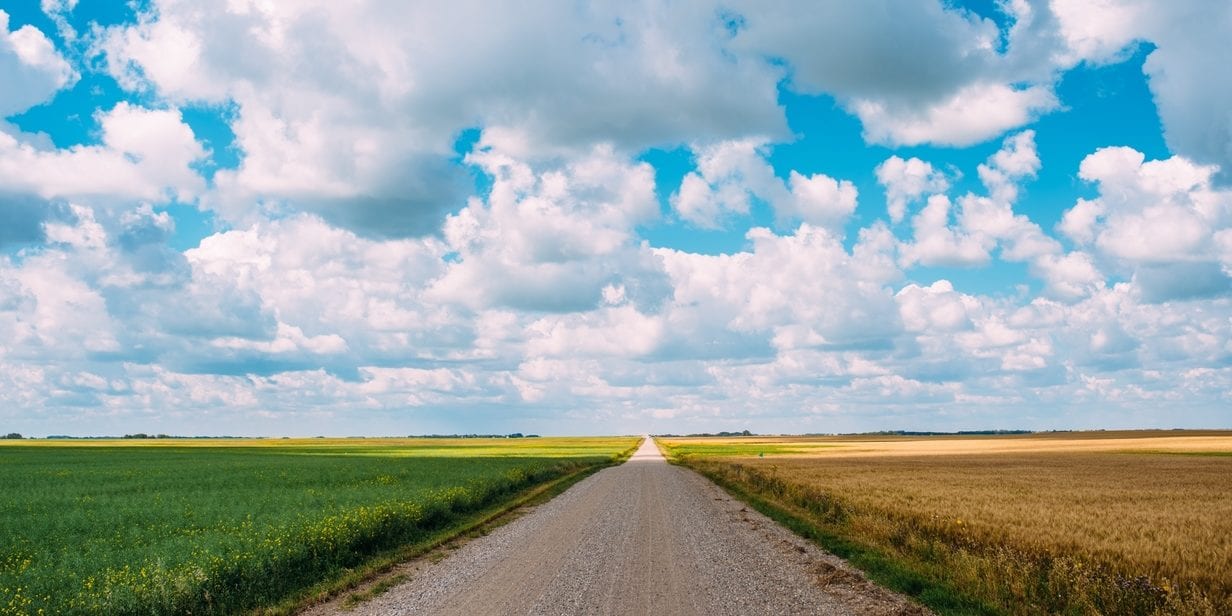 And some adults do too.

Garth Donald is one of these adults. Having grown up on the family farm in Manitoba, his fascination with dirt led him to a full-time career as an agronomist, which he has been doing for close to 20 years now.

“I’ve being playing in dirt my whole life and I absolutely love it – that’s why I do what I do,” he says. “Not many people can say they love soil and I actually do.”

Garth is also a co-owner of Decisive Farming, an agronomy company based in Irricana, AB, that specializes in variable rate technology. He currently works with farms ranging in size from 320-30,000 acres, across the three prairie provinces and areas south of the border.

Heading into another growing season, Garth has some advice for prairie farmers related to some of the topical issues this year.

Many farmers got a late start to seeding this year and when things are behind, it’s especially important to remember to make safety a priority, Garth says.

“I always use the expression, ‘Rome wasn’t built in a day. I know we have to get stuff in the ground but when we rush we make mistakes.”

“Farm safety is still a big issue. Accidents can happen so quickly and can result in anything from a bad accident to a fatal injury. So one of the biggest pieces of advice I have right now is just be cognizant of what you’re doing, and be careful. Take a second to think it through and get the job done right the first time.”

Many farmers are struggling with high soil moisture levels and wondering what they can do this year to avoid another problem year.

There are a couple management practices that can help, Garth says. Farmers that have adopted no-till practices generally have better holding capacity than others, and there are some types of vertical tillage machines that will help dry the soil. Variable rate technology seeding programs has also proven to reduce fusarium levels, he says.

“With variable rate seeding you can create a more even flowering period and that was where we started to see that advantage. When the farmer needed to make that spray application of the fungicide, his flowering was the same and we had less tillering, so the main stem and two to three tillers were at the same stage. So we got the most efficacy out of the fungicide.”

“The thousand-kernel-weight is more crucial now than how much you’re seeding because if it’s huge seed, 120 pounds may mean you’re only at 20 plants per square foot,” he says.

Get the most from your machinery

Garth estimates he gets between 12 to 20 calls each season from farmers wondering what to do with their worn-out openers.

“The best place to start is to determine exactly what you are hoping to get out of the equipment,” he says. Factors to be considered as part of this process include soil type, moisture content, rocks and abrasive conditions (if any exist). All of this helps provide more insight into overall equipment expectations.

Once the information has been gathered, it’s a good idea to meet with an agronomist or dealer, who should be able to help you come up with the best solution for your specific operations and regions.