Prairie Farmers at a Disadvantage on World Stage with Carbon Tax 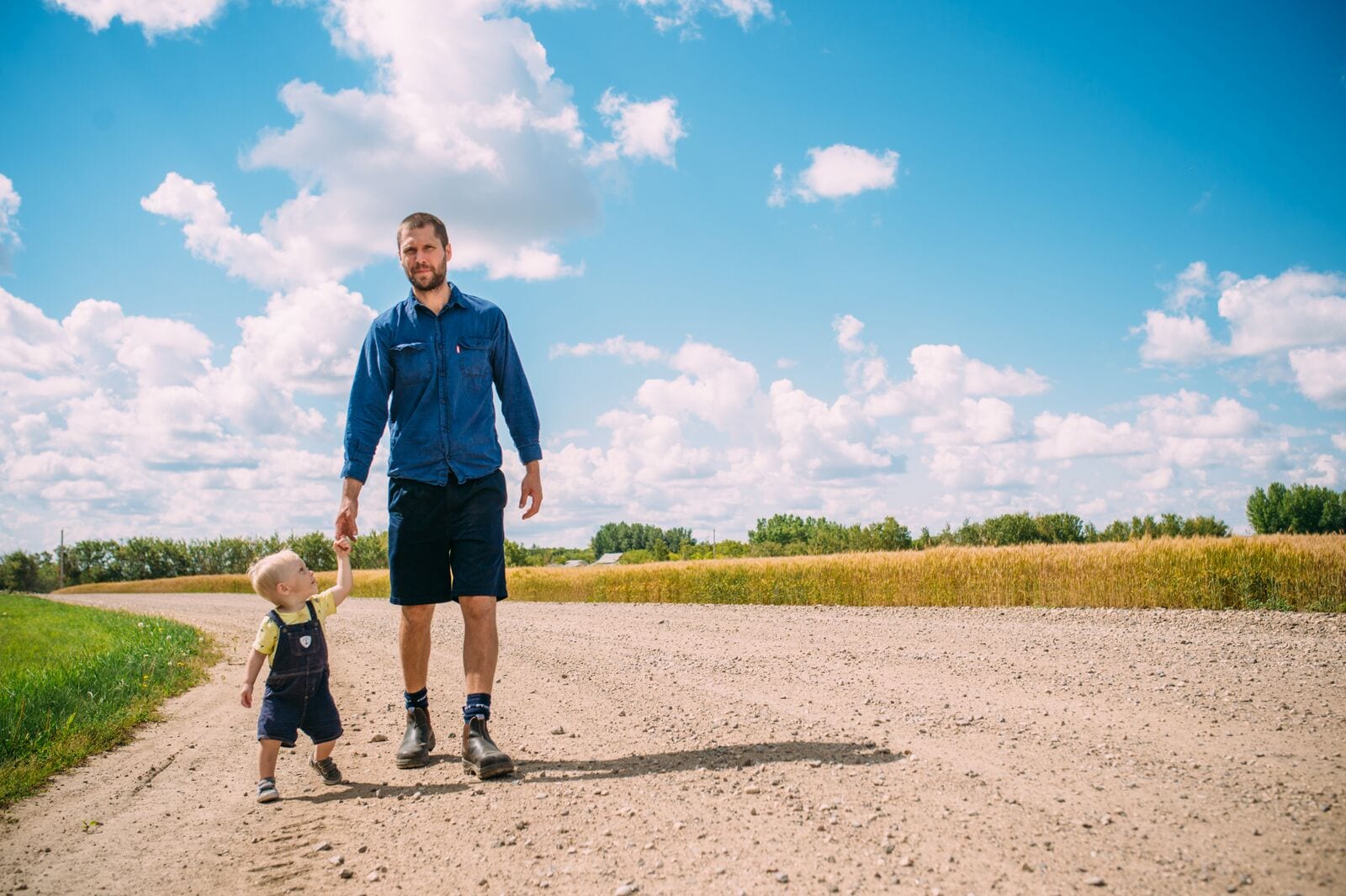 No one likes a new tax, regardless of the purpose behind it. Building new schools, improving healthcare programs and fighting climate change are all valid pursuits, but the tactics are hotly debated and Canada’s new carbon tax is no exception.

The basics of the national carbon tax

The national climate framework, defined about two years ago by federal and provincial governments, will see Ottawa levy a tax of $20 a tonne on greenhouse gas emissions in 2019. This will rise by $10 per tonne each year to $50 a tonne in 2022. This includes both a carbon levy on fuels and cap-and-trade for large emitters.

The tax is an attempt to nationally standardize carbon programs. There are a number of existing provincial and territorial climate policies and initiatives, which is fine with Ottawa, if they meet the national levy base levels.

Some provinces (Quebec, Alberta, BC, Nova Scotia, PEI [partially] and Newfoundland and Labrador) already meet this federal benchmark. The national carbon tax will work as a “backstop” (where the federal government levy baseline applies) and is slated for introduction in Saskatchewan, Manitoba, Ontario and New Brunswick in April 2019 and in Yukon and Nunavut in July 2019 – regions which have refused to implement programs that meet the federally-defined levels.

The fight against implementation

Doug Ford, premier of Ontario, disagrees with the carbon tax and has banded together with Saskatchewan Premier Scott Moe to challenge the federal government’s legal ability to implement it. The case has been brought to the Saskatchewan court of appeal by Moe and is expected to be heard in February. Ford filed a similar challenge, with that case expected to be heard in April.

Jason Kenney, leader of the official opposition in Alberta, has also joined the opposition to the tax. Manitoba, which had planned a $25 a tonne levy for December 2018, has cancelled that rollout and opposes the federal tax along with New Brunswick.

Where the carbon tax leaves Canadians and farmers

Ottawa is promising to return 90% of the tax it collects (estimated at $2.3 billion for Saskatchewan, Manitoba, Ontario, New Brunswick, PEI [for large industrial emitters], Nunavut and Yukon) to help offset higher household costs. The other 10% will go towards schools, hospitals, businesses, cities and indigenous communities, according to the feds, and may also include energy efficiency projects.

The household-based rebate is highly unlikely to offset the expenses incurred by a farming operation – even one that is family-owned and operated. An increase in carbon taxes on fuels is expected to hit farmers in nearly every aspect of their operations. The price for running the tractor will go up, as will the costs of seed, transportation costs for feed and the costs of getting goods to market. There will also be increases on the cost of electricity to heat barns and greenhouses as well as light them and power essential equipment.

There are on-farm fuel exemptions planned that include fuel used in tractors, trucks and machinery, but this would not include a cattle-hauler to take animals to the slaughter house or trucks that tow the hay wagon or go to town for groceries. Because farmers tend to be natural energy savers, it’s not known if a carbon tax will have any impact on energy-use behaviours.

There will also be a 10% supplement given to those in small communities and rural areas. For example, in Saskatchewan, this would be those living outside of Saskatoon and Regina.

How much is the increase?

It’s hard to say how much the carbon tax increase will be to individual farming operations due to the uniqueness of each farm. Climate plays one part. Farmers in colder regions, like the prairies, are liable to see a greater increase in costs due to their reliance on energy for heat. While household rebates are greater in these provinces, which are considered “larger emitters”, this doesn’t offset farm operation costs.

While independently this doesn’t sound like a large increase in costs, it’s just one of the many carbon tax costs farmers will have to pay. If other growers around the world are not facing similar cost increases, this could put Canadian farmers at a distinct disadvantage.