News Seed and Soil Smarts SEED SMARTS: THE MOST IMPORTANT THING ON MY FARM
Jun 14 2017

SEED SMARTS: THE MOST IMPORTANT THING ON MY FARM 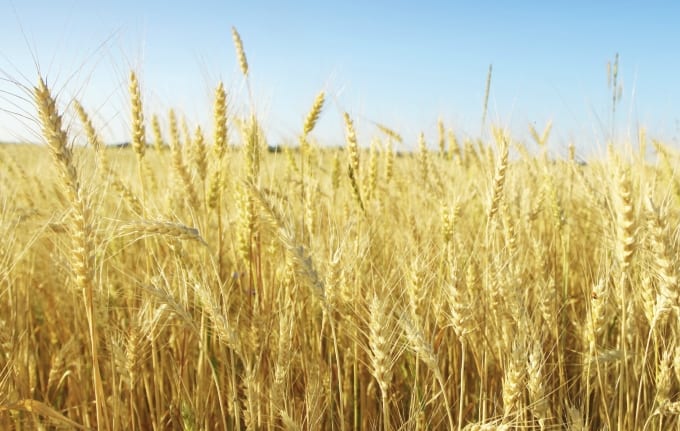 Dutch sat down with Robert Thompson to ask some candid questions about his farm.

Sometimes you can have too much of a good thing. Last season, Robert Thompson’s fields were hit hard by lodging, particularly in his barley crop. While there was some hail in his area, this main culprit for the lodging was a crop with too much foliage.

“We had to hire someone to pick up and swath almost the whole crop,” he says. “I have always straight cut my crop – even my canola – so I don’t own a swather. But we had severe lodging this year and I wanted to be able to get that yield out of the field, which we were able to do once it was cut down.”

Thompson is a third-generation grower who farms with his wife Blodwen on 2550 acres near Hussar, Alberta.  He took over his family farm in 1989 and says he wouldn’t recognize the way he farmed just 25 years ago. He says pushing his land to its limit comes with some challenges to get the kind of yields he’s become accustomed to.

“We used to only grow a crop on half the farm, while half of it was in fallow,” says Thompson, “Today we crop every acre and with the improvements in technology – in fertilizer, in drills, in chemicals – we are able to get double the bushels on the same amount of land.”

In recent years he’s been able to push the envelope for higher yields by adjusting the way he fertilizes his crop. “We always put fertilizer down with the seed to get things going,” he says, “But we’ve also started foliar feeding. By applying micro nutrients to the surface of the plant with our sprayer, we’ve seen a big jump in yields.”

When asked about the most important thing on his farm, Thompson answers without hesitation. “It’s my equipment in general and more specifically my drills,” he says. “Without a good drill it doesn’t matter how good your seed is, you won’t have any weeds to spray and you won’t have anything to combine. You need to get your crop in right or you won’t have a season at all.”

To get information on new products and technologies, Thompson and his wife frequent farm shows, and review the literature that makes its way to their mailbox. He says that his chemical reps and equipment dealers are his primary sources for farming information.

“For example we are looking at the possibility of buying new drills in the next couple of years,” he says. “We are adopting more precision agriculture processes and these new drills have sectional control so you don’t double up on fertilizer when turning in the field. That will help us with our lodging issues.”

In their downtime – the Thompsons try to travel during the winter, they camp whenever there’s a break in the summer and are kept busy with their grandchildren. But generally, their farm is their life. “I love farming, I wouldn’t do this if I didn’t love it,” he says. “We are always looking to improve and that’s how I think we will continue to make it in the future.”v