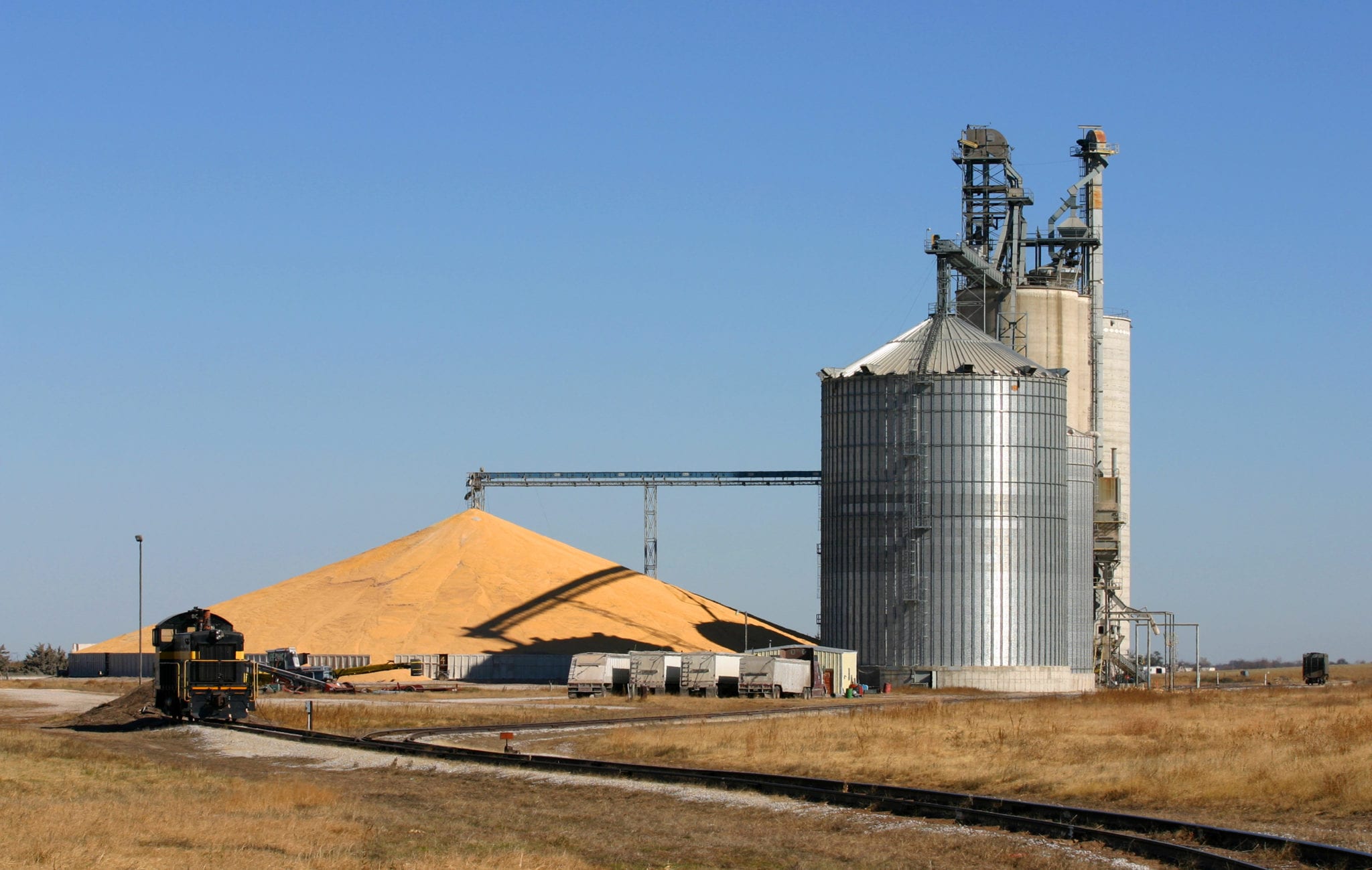 For the past five years, we’ve been hearing about how shortcomings in the grain transportation system have restricted the movement of Western Canadian crops. Some good news on the topic came in late May with the passage of Bill C-49, federal legislation that seeks to amend the Canada Transportation Act (CTA) through several provisions aiming to improve grain transportation services. 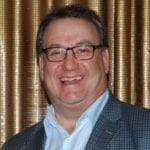 “We knew it was going to go through and we’re happy it did,” says Todd Lewis, President of the Agricultural Producers Association of Saskatchewan (APAS). APAS has been working closely with other groups to lobby the federal government since major shortcomings in the rail and transportation system became apparent in crop years 2013/14 and 2014/15.

Provisions in the bill will require enhanced data reporting from the railways, enforce reciprocal penalties for service-level agreements, require railways to provide long-haul interswitching and cover soybeans under the maximum revenue entitlement.

But now the question is how much of an impact will these provisions have on farmers’ grain movement this year and going forward?

Lewis is cautiously optimistic. “We’ll have to wait and see how robust the regulations within the bill are going to be.”

Many of the provisions offer promise such as the requirement for railways to publish their plans. “However, we don’t know how detailed and transparent those plans will be or if there will be repercussions if the goals set forth aren’t met,” he says.

The interswitching provision also has the potential to provide positive impacts for farmers but, again, farmers will have to wait and see how it plays out in practice.

“It could have a really big immediate impact but we won’t know until it’s actually tried,” Lewis adds.

The same goes for the provision in the bill that will allow grain shippers to enter into contracts with the railways and then to enforce reciprocal penalties if service requirements aren’t met.

“We’ll see once it’s put into practice how those contracts look,” says Lewis. “With something like this, it’s a framework and what’s really going to make a difference is how things are built within that framework.”

The bill also includes a provision that the maximum revenue entitlement will now reflect each individual company’s investment on grain shipments, which will provide incentive for the addition of more hopper cars. But while additional hopper cars will have a positive effect on rail performance by increasing capacity and efficiency, Lewis says there will be a cost for farmers.

“Farmers are going to pay for those cars through their freight rates so rates should go down or certainly shouldn’t rise as quickly as they have.”

While the passing of Bill C-49 can be seen as an prominent and progressive win for farmers, Lewis knows there is still more to be done. It’s why, he says, Western Canadian farm organizations such as APAS will continue to push for improvements to the system – such as a costing review – and to lobby for positive changes going forward.