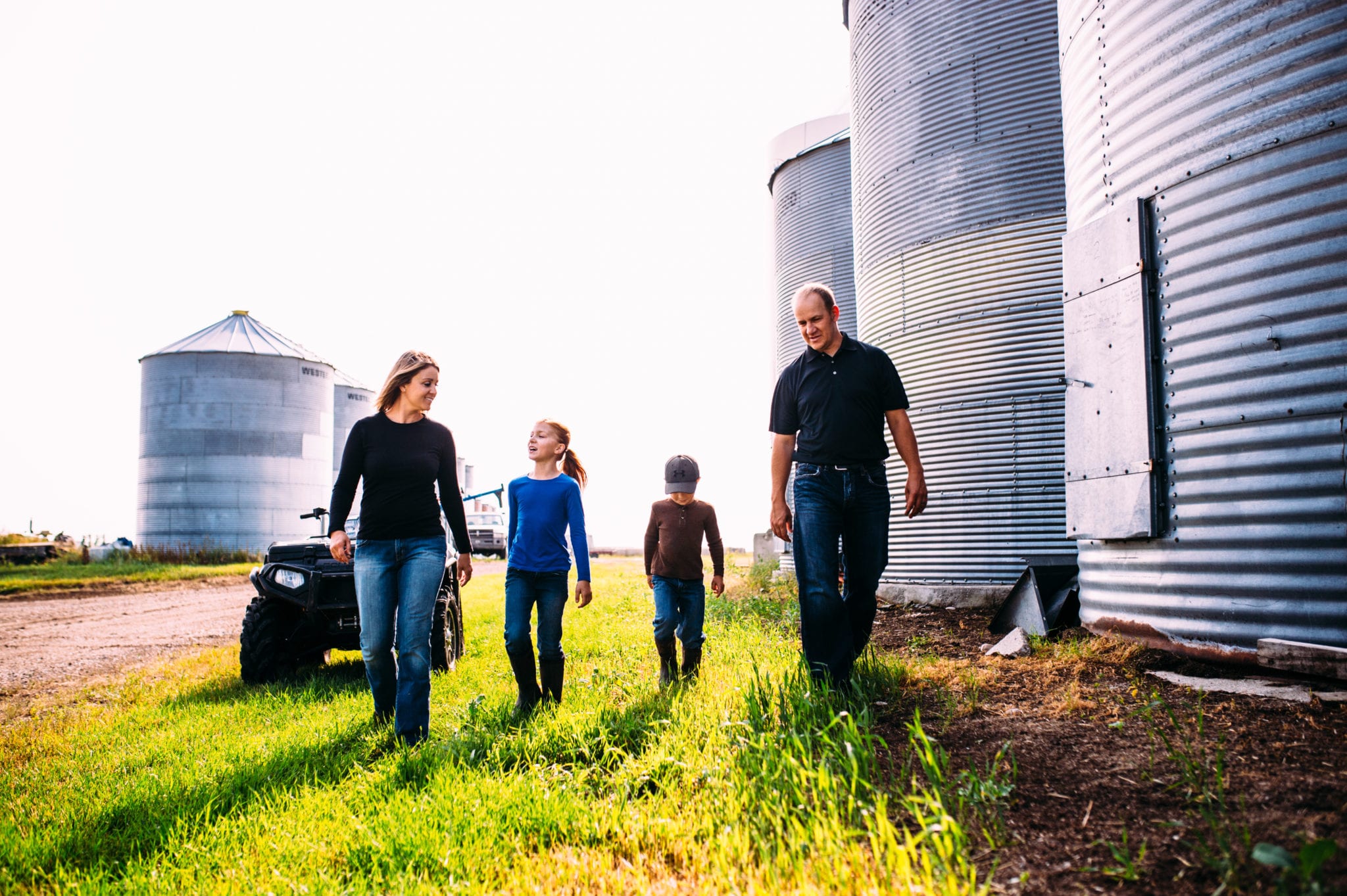 With as much as we hear these days about the importance of farm succession planning, you’d think that every Canadian farm would have a plan in place. The shocking truth is that the vast majority do not.

According to the 2016 Statistics Canada Agriculture Census, only 8.4 percent of Canadian farms have a written succession plan. BDO Canada notes only an estimated 25 percent of business owners in North America successfully pass on their businesses to the next generation. And this number is expected to decline even more in coming years.

The stakes are high. Not having a succession plan in place means, at the least, a lot of headaches for the stakeholders left to sort through the legal liquidation of the business after the owner’s exit. Worst case scenarios involve serious contention amongst family members and even being forced to sell to third party buyers, often without receiving full value for the assets and business.

“I can’t talk about this now…”

So why is succession planning so hard for Canadian farmers? There are two reasons, says Elaine Froese, a farm family transition coach who specializes in succession planning. The first is simply procrastination and conflict avoidance. “There are many emotional factors affecting planning,” she says. “Both young and older farmers can be very anxious about the uncertainty of their futures.”

“They don’t know who to talk to first or how to start difficult conversations with other farm team members.”

The idea of succession planning may also seem overwhelming, as it involves not only logistics such as business structures and tax considerations, but also emotions and potentially sensitive issues involving family relationships.

“We don’t need any paperwork…”

The second reason is that many farms may have informal agreements and plans but nothing official.  “The farm may have a succession/transition plan that is unfolding over time, but it is not written in a multi-page report,” says Froese. These plans may be in the form of digital notes, kept by coaches or accountants, but they are not finalized or signed.

The good news however is that it’s easy to get started on a succession plan, even if you haven’t had any discussions around it before. The first thing you need to do? Simply start the conversation. Here are three important steps to facilitate this.

Bring together all the farm stakeholders and potential stakeholders. It’s a good idea to designate a chair for the meeting or hire a coach/facilitator to ensure that everything important gets discussed and that everyone gets a turn to talk.

The critical part of the meeting is having an open and honest discussion around everyone’s goals, expectations and limitations when it comes to the family farm, Froese says.

“Start exploring these three questions: What does each family need for an income stream? Where is everyone planning on living as the next generation gains more management and ownership, and how are we going to be fair to all of the children by helping them be successful?”

It’s critical that everyone involved be realistic and honest with the initial planning process. Many farmers think that the more family involved, the more potential there is to split assets. But this can be problematic. It’s important to be really clear and realistic about who wants to be involved in the family farm business and who doesn’t. It’s also important for people to be honest about what they want, Froese says.

“Dads need to figure out what they truly want for themselves, and the founder moms too. Next, find out if you are aligned with what your spouse wants for their future. The spouses need a united vision or else things stop.” She also recommends asking the next generation to create a one page business plan and vision for the farm.

Once you have had the initial conversation you can get to work on drafting a plan, Froese says. “Once you get clear on expectations of each age group, get some timelines on paper, and appoint a family member to be a driver of the transition process to keep making meetings happen.”

But keep in mind that this should be an ongoing, open conversation, she says. “It’s a journey and it’s not a quick process, but it can be done in a short time frame if communication is robust, honest and trustworthy.”

Elaine Froese is a CSP, CAFA and certified coach based in Boissevain, MB. She is also the author of four books dedicated to helping farming families. Learn more at elainefroese.com.