WILD POLLINATORS EARNING THEIR KEEP ON THE FARM 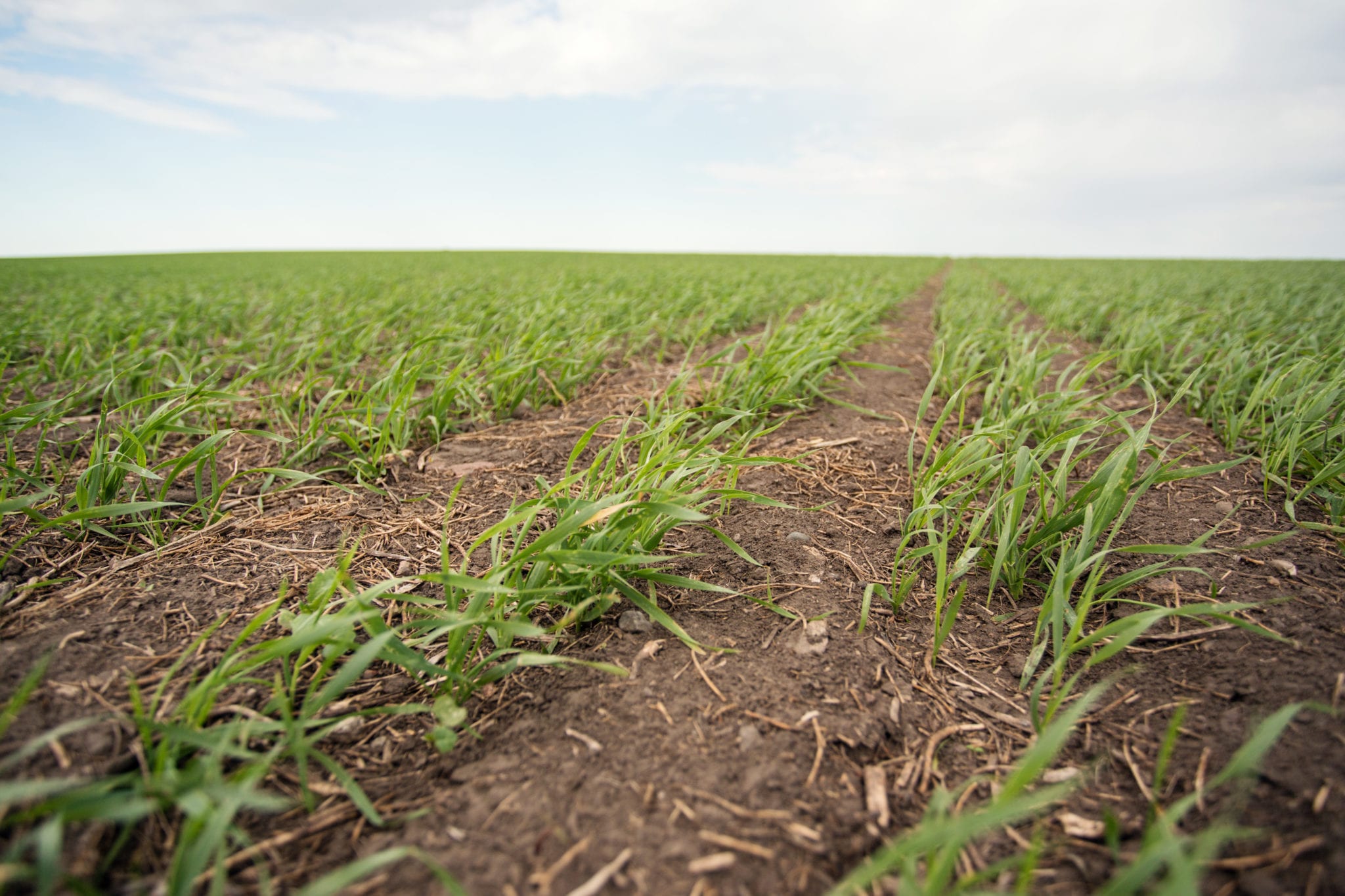 THIS ARTICLE WAS ORGINALLY POSTED ON AGCANADA.COM. READ THE FULL ARTICLE HERE.

It’s crop-planning season and that means it’s a good time for making plans to create a wild pollinator habitat near your crops.

Having a strong pollinator population can offer a benefit to crops, said Mark Wonneck, an ecologist at Agriculture and Agri-Food Canada in Calgary.

Some research has shown that healthy pollinator populations can boost yields of some crops.

“In the case of commodity canola, when you have more complete pollination, you will get more seeds produced,” said Wonneck.

Read the full article on agacanada.com